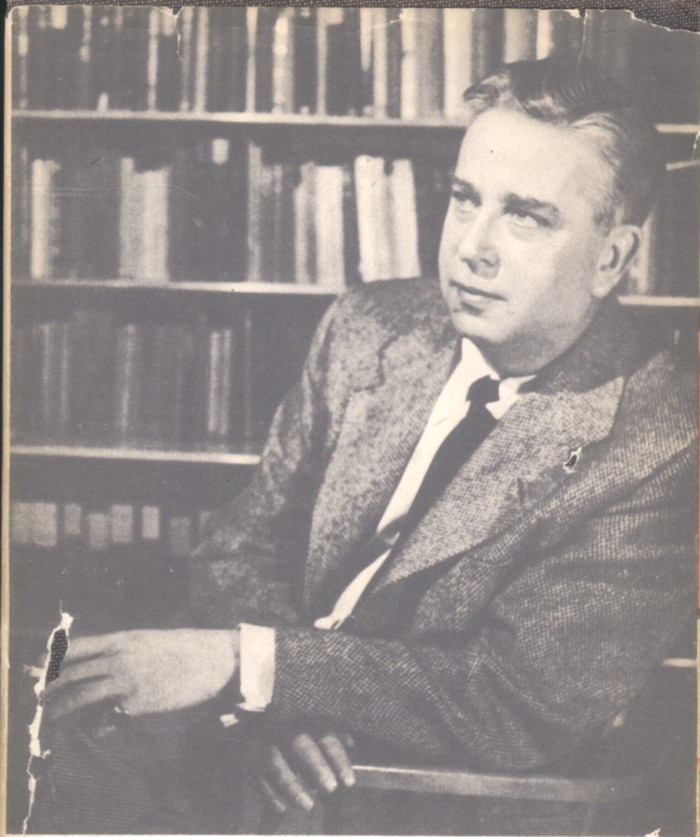 Playwright John van Druten (1901-1957) was one of the most successful West End and Broadway playwrights of the 1930s and 1940s. He was known for his witty and urbane observations of contemporary life and society. His first play Young Woodley was originally banned in London by the Lord Chamberlain, but went on to have successful runs in the West End and on Broadway. It was revived at the Finborough Theatre in 2006. He later emigrated to America where his plays included The Voice of the Turtle (1943) which ran for three seasons in New York and was filmed with Ronald Reagan. He remains best known for his 1951 play I Am a Camera, based on Christopher Isherwood's short stories, which formed the basis of the musical Cabaret.