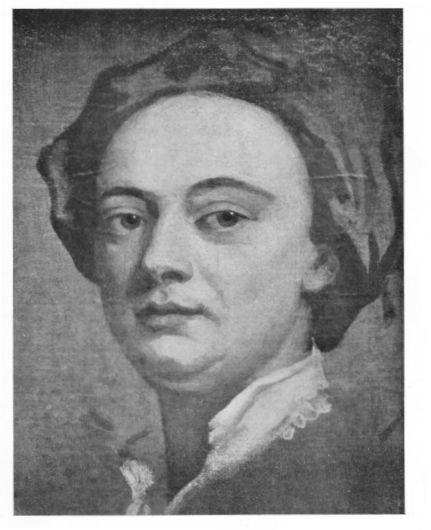 About the Author John Gay was an English playwright and poet who is most famous for his satirical masterpiece The Beggar s Opera. Originally employed in the government, Gay turned to writing after losing his position following the death of Queen Anne in 1714. From then on, Gay relied on his income from writing, building up a long list of patrons over the course of his career, and making contact with some of the most famous writers of the time, including Jonathan Swift and Alexander Pope (and with whom he was a member of the informal society of authors and thinkers known as the Scriblerus Club). After losing the majority of his fortune to a bad investment, Gay eventually found his greatest success in The Beggar s Opera, a ballad opera that satirized society and government, and which ran for sixty-two nights upon its initial release. Gay died on December 4, 1732, at the age of forty-seven, and is buried in Westminster Abbey.