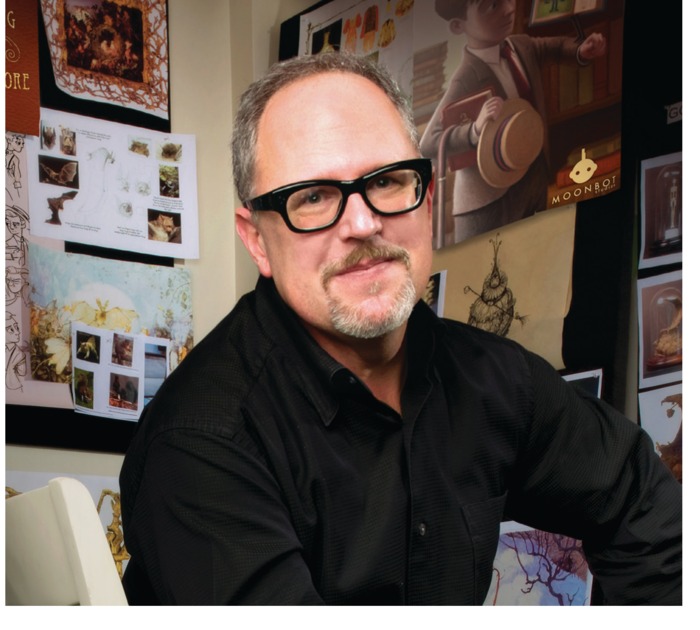 William Joyce is an author, a filmmaker, and an illustrator whose work has garnered critical and commercial praise across a range of children s media. His picture books include Dinosaur Bob and His Adventures with the Family Lazardo, The Leaf Men, and Santa Calls; he has won three Emmy Awards for his animated series Rolie Polie Olie; and the animated short film The Fantastic Flying Books of Mr. Morris Lessmore, which he codirected, won an Oscar for Best Animated Short Film. Joyce s illustrations have also appeared numerous times on the cover of the New Yorker and his paintings are on exhibit at museums and art galleries across the United States. He lives in Shreveport, Louisiana. Laura Geringer is the author of a number of highly acclaimed books for children and young adults, including the Myth Men graphic novel series, A Three Hat Day, and Sign of the Qin, an ALA Best Book for Young Adults. She has also served on the national advisory board of First Book, a nonprofit organization that distributes books to children in need. She lives in New York City.