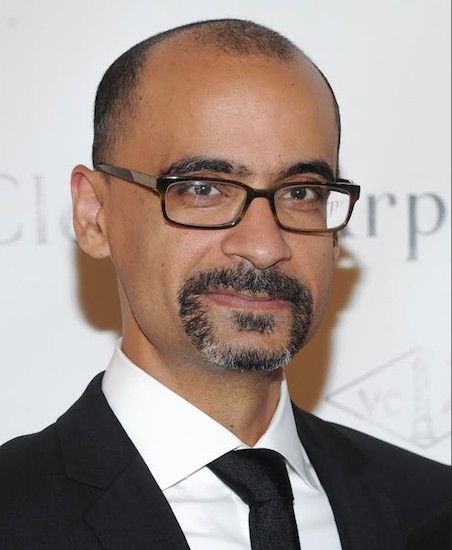 The New Yorker, The Paris Review, and The Best American Short Stories have all published Junot Diaz's writing. The Brief Wondrous Life of Oscar Wao, his much anticipated debut novel, received rave reviews, with Michiko Kakutani of The New York Times describing it as a work that clearly confirms him as one of modern fiction's most distinctive and seductive new voices. Drown, his first story collection, was similarly hailed with unexpected acclaim when it was published eleven years before Oscar Wao; it became a national bestseller, won multiple accolades, and has now evolved into a landmark of contemporary writing. Diaz, who was born in the Dominican Republic and raised in New Jersey, is a professor of creative writing at MIT and lives in New York City.