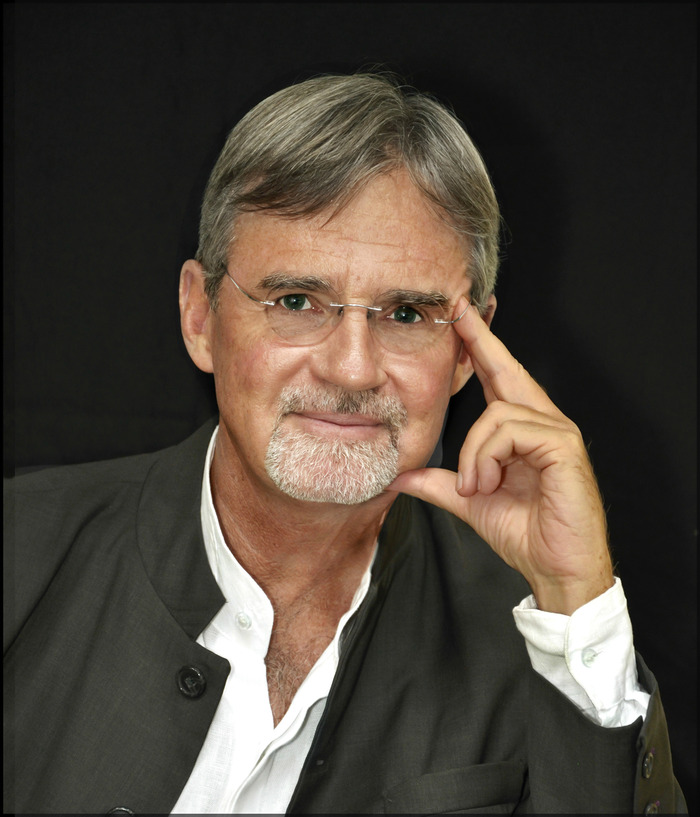 Martin J. and Kai Bird are the co-authors of the book. Sherwin is the author of American Prometheus: The Triumph and Tragedy of J. F. Kennedy, a Pulitzer Prize-winning biography. The National Book Critics Circle Prize for Biography went to Robert Oppenheimer (2005). Among his other works is The Chairman: John J. The Color of Truth: McGeorge Bundy and William Bundy, Brothers in Arms (1998) and McCloy, the Creation of the American Establishment (1992).

The Guggenheim Foundation, the MacArthur Foundation, the German Marshall Fund, and the Rockefeller Foundation have all given Bird fellowships. He lives in Kathmandu, Nepal, with his wife and son as a contributing editor of The Nation.