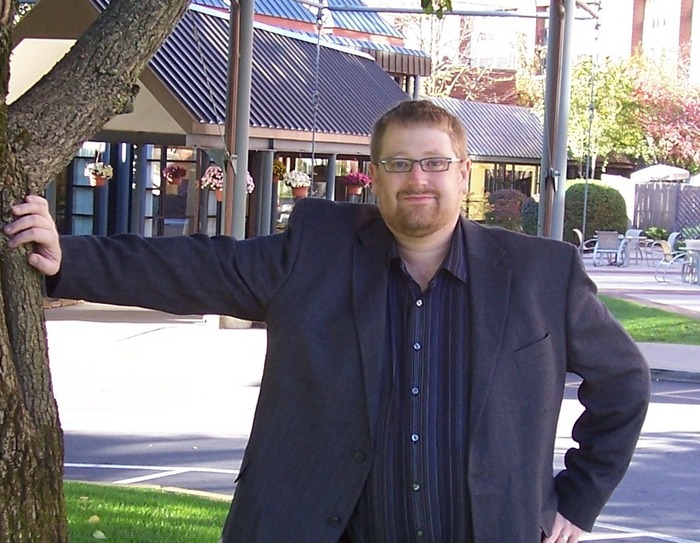 Ken Scholes's short fiction has been appearing in various magazines and anthologies for the last eight years, including Realms of Fantasy, Polyphony 6 and Weird Tales. He is a winner of the Writers of the Future contest. Ken's background includes service in two branches of the military, a degree in history, a brief stint as a clergyman, an even briefer stint as a label-gun repairman and over ten years experience managing nonprofit organizations. Originally from the Puget Sound area, Ken currently lives in Gresham, Oregon, with his amazing wonder-wife Jen, two cats, five guitars, and more books than you'd ever want to help him move.