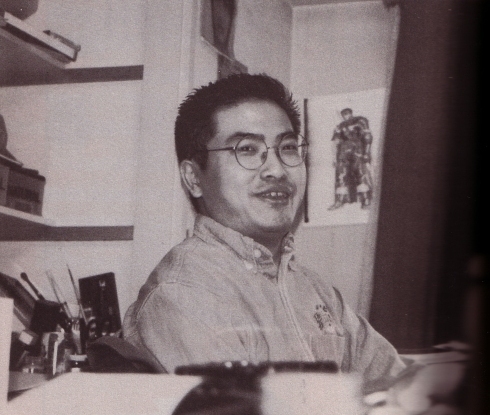 In 1988, while still a student at Nihon University, Kentaro Miura released Berserk Prototype, a 48-page manga that served as an introduction to the present Berserk fantasy world. Miura was awarded a prize from the Comi Manga School as a result of his efforts. Kentarou began work on King of Wolves in 1989, after getting his PhD degree, based on a script by Buronson, the creator of Hokuto no Ken (Fist Of The North Star). The first volume of Berserk was released in 1990, and it was met with mixed reviews. On the manga Japan, Miura collaborated with Buronson once more.

Once Berserk launched The Golden Age story arc, Miura's renown grew, and the massive success of this masterpiece made him one of the most well-known manga artists today. In 1997, Miura oversaw the development of 25 Berserk anime episodes, which debuted on NTV the same year. The series has also produced a slew of official and fan-made items, including statues and action figures, as well as key rings, video games, and a trading card game. Kentaro Miura was awarded the Tezuka Osamu (Astro Boy) Cultural Award of Excellence in 2002 for Berserk.

The author is a resident of Tokyo, Japan.