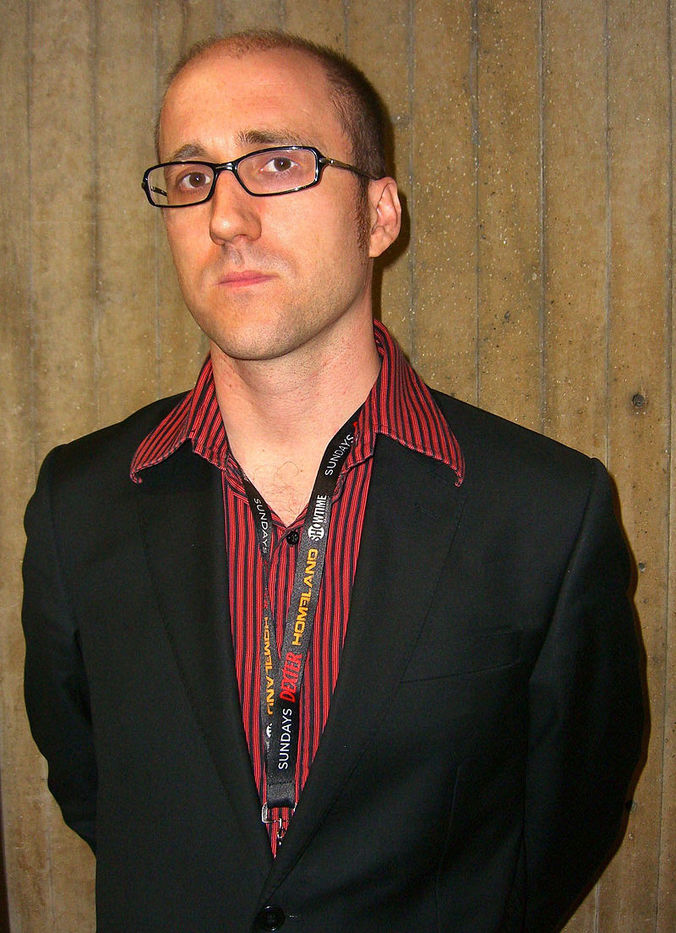 Kieron Gillen is a British computer games and music journalist, as well as a comic book author. Gillen has worked for many years as a video game journalist and has, more recently, worked on various comics. He is perhaps best known for his creator-owned comic Phonogram, created with artist Jamie McKelvie, published by Image Comics. Gillen recently has written numerous projects for Marvel Comics. Adam Kubert is an American comic book artist known for his work for publishers such as Marvel Comics, Dark Horse Comics, and DC Comics, including work on Ultimate X-Men, Ultimate Fantastic Four, Incredible Hulk, Wolverine, Spider-Man, Superman and Ghost Rider. Kubert was rated by Wizard magazine as one of the Hot 10 Writers and Artists in the industry. He is the son of Joe Kubert and brother of Andy Kubert, both comic book artists as well. Born in Dover, New Jersey, all three Kuberts are instructors at the Joe Kubert School located there, which Joe Kubert founded, and at which both brothers studied.