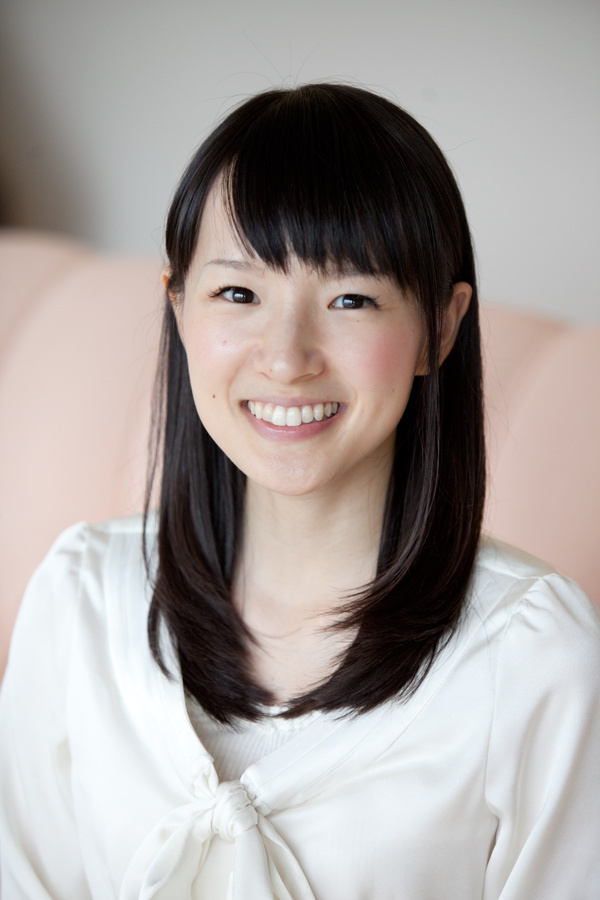 Marie Kondo is a Japanese tidying expert, the star of the Netflix series Tidying Up with Marie Kondo, and the creator of KonMari Media, Inc. Marie launched her tidying consulting business as a 19-year-old university student in Tokyo, having been enamored with arranging since childhood. Marie is now a well-known tidying guru who helps people all around the world transform their untidy homes into havens of peace and inspiration. Marie has appeared on over fifty major Japanese television and radio shows, as well as in publications such as The New York Times, The Wall Street Journal, The Times of London, Vogue, Ellen, the Rachael Ray Show, and many others. She was also named on Time magazine's list of the 100 most influential people.