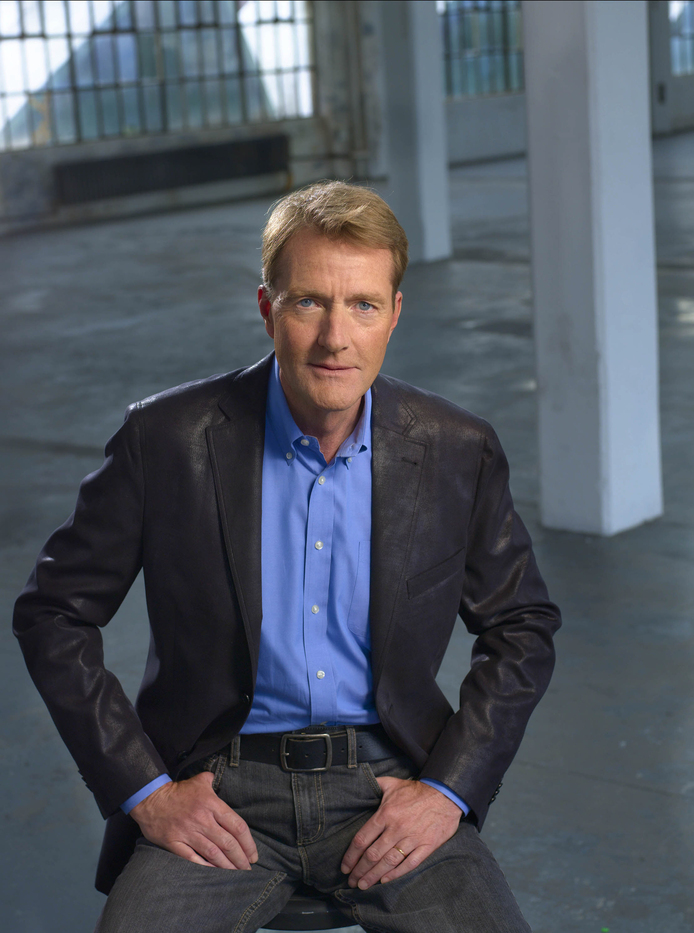 Lee Child is the author of seventeen Jack Reacher thrillers, including the New York Times bestsellers Persuader, The Enemy, One Shot, and The Hard Way, and the #1 bestsellers The Affair, Worth Dying For, 61 Hours, Gone Tomorrow, Bad Luck and Trouble, and Nothing to Lose, as well as the short stories Second Son and Deep Down. His debut, Killing Floor, won both the Anthony and the Barry awards for Best First Mystery, and The Enemy won both the Barry and Nero awards for Best Novel. Foreign rights in the Reacher series have sold in more than forty territories. All titles have been optioned for major motion pictures, the first of which - Jack Reacher - will be released in December. A native of England and a former television director, Child lives in New York City.