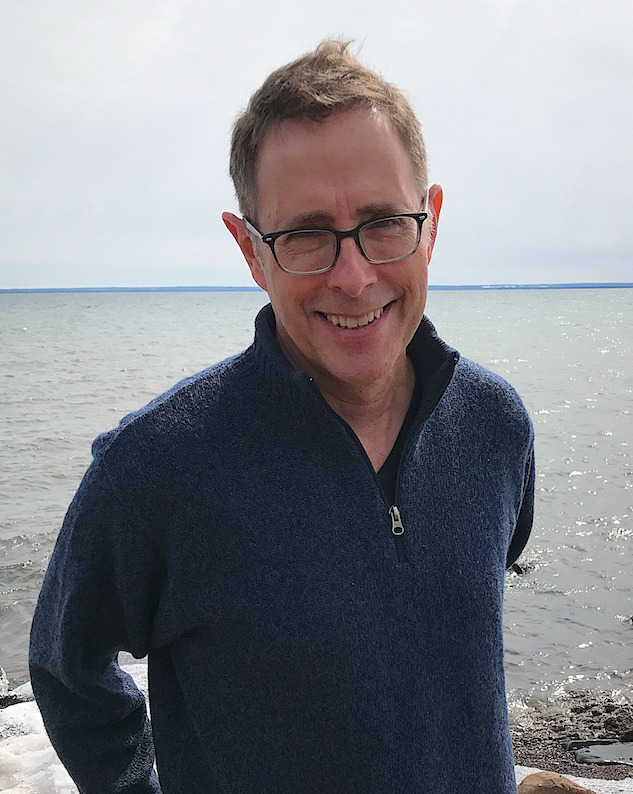 Leif Enger grew up in Osakis, Minnesota, and worked as a reporter and producer for Minnesota Public Radio before penning his successful debut novel, Peace Like a River, which received the Independent Publisher Book Award and was named one of the Best Books of the Year by the Los Angeles Times and Time Magazine. So Brave, Young, and Gorgeous, his second novel, was likewise a national bestseller, reaching No. It was a Midwest Booksellers' Choice Award Honor Title for Fiction and ranked #8 on Amazon's Top 100 Editors' Choices. He and his wife, Robin, call Minnesota home.