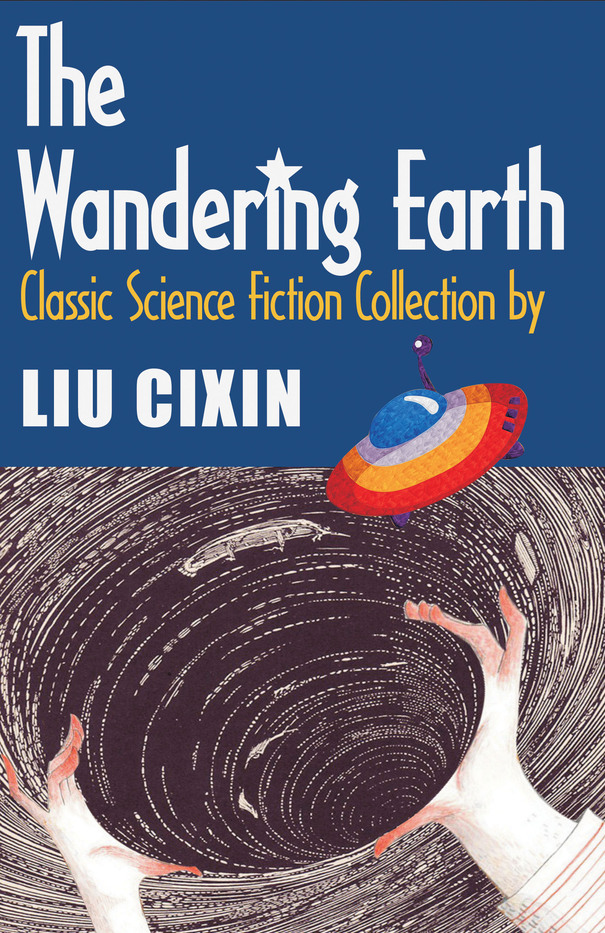 In the People's Republic of China, CIXIN LIU is a prolific and well-known science fiction author. Liu is a Hugo Award winner as well as a multiple Galaxy Award (Chinese Hugo) and Xing Yun Award (Chinese Nebula) winner. The Three-Body Problem, The Dark Forest, and Death's End are among his works. At Yangquan, Shanxi, he lives with his family. JOEL MARTINSEN is the translator of Cixin Liu's The Dark Forest and (with Alice Xin Liu) Han Han's The Trouble With Me, a collection of essays.

Pathlight, Chutzpah, and Words Without Borders have published his short story translations. He is based in Beijing.