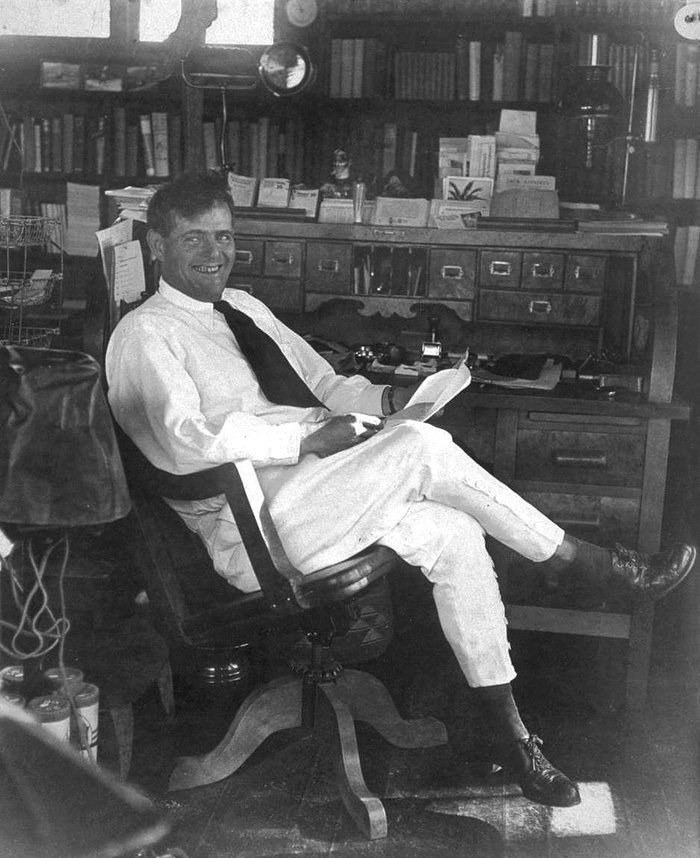 Jack Woodville London is the author of four books, including French Letters: Children of a Good War, which won the 2018 Gold Award for Best Novel of the Year in War and Military Fiction. He's also the co-author of Texas Pattern Jury Charges and the author of over thirty essays on history, literature, travel, law, and art, as well as A Novel Approach, a non-fiction book on the craft of writing. In the Academy of Fiction in St. Louis, Jack studied the craft of fiction. At Oxford University and in CÃ©rÃ©, France. His writing career began when he was named managing editor of the University of Texas International Law Journal while law school.

Jack not only writes, but he also teaches people how to write. He is the Director of Writing Instruction for the Military Writers Society of America, and he routinely leads writing workshops for beginners, particularly veterans. Jack is a resident of Austin, Texas. Visit him at jwlbooks.com or email him at [email protected]