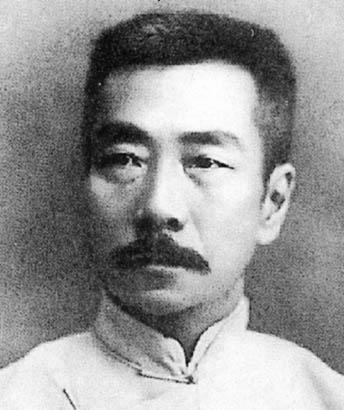 Lu Xun (1881-1936) studied to be a doctor before turning to writing, as the self-appointed literary physician of China's spiritual ills. After his death, he was called the saint of modern China by Mao Zedong, who commandeered him in service of the Cultural Revolution. Julia Lovell (translator) teaches modern Chinese history and literature at Birkbeck College, University of London. Her translations include Lust, Caution by Eileen Chang, Serve the People by Yan Lianke, and I Love Dollars by Zhu Wen. Yiyun Li (afterword), one of Granta's Best Young American Novelists Under 35 and one of The New Yorker's 20 Under 40 best fiction writers, is the recipient of a MacArthur Fellowship, the Frank O'Connor International Short Story Award, the PEN/Hemingway Award, the Whiting Writers' Award, and the Guardian First Book Award. Born in Beijing, she lives in Oakland, California.