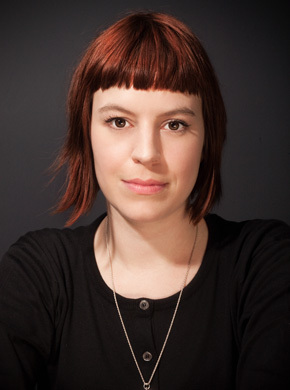 LYNN HUNT, Eugen Weber Professor of Modern European History at University of California at Los Angeles, received her B.A. from Carleton College and her M.A. and Ph.D. from Stanford University. She is the author of Revolution and Urban Politics in Provincial France (1978), Politics, Culture, and Class in the French Revolution (1984), and The Family Romance of the French Revolution (1992); she is also the co-author of Telling the Truth About History (1994), co-author of Liberty, Equality, Fraternity: Exploring the French Revolution (2001, with CD-ROM), editor of The New Cultural History (1989), editor and translator of The French Revolution and Human Rights (1996), and co-editor of Histories: French Constructions of the Past (1995), Beyond the Cultural Turn (1999), and Human Rights and Revolutions (2000). She has been awarded fellowships by the Guggenheim Foundation and the National Endowment for the Humanities and is a Fellow of the American Academy of Arts and Sciences. She served as president of the American Historical Association in 2002.