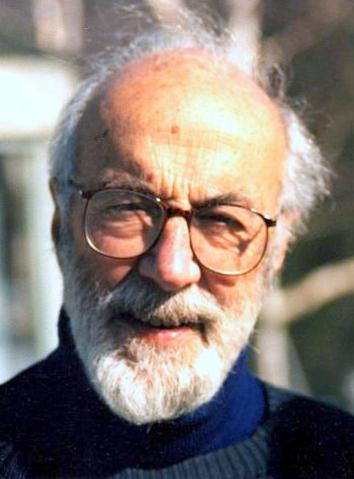 Marc Simont was born in Paris in the year 1915. His parents were from the Spanish province of Catalonia, and he spent his boyhood in France, Spain, and the United States. Simont considers his father to be his greatest instructor, despite later attending art school in Paris and New York. When he was nineteen, Simont moved to America permanently, aiming to support himself as an artist. In 1939, he created his first pictures for a children's book.

The Stray Dog is Marc Simont's most recent book.