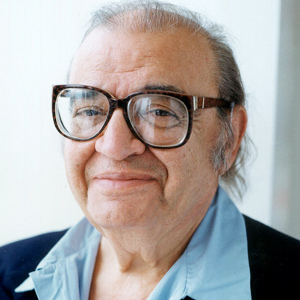 Mario Puzo was born in New York and attended the New School for Social Research and Columbia University after serving in the military during WWII. His critically regarded novels The Dark Arena and The Lucky Pilgrim came before his best-selling novel The Godfather. Fools Die was published of 1978, followed by The Sicilian, The Fourth K, and The Last Don, the second book in his Mafia trilogy. Mario Puzo also penned a number of screenplays, including those for Earthquake, Superman, and all three Godfather films, for which he won two Academy Awards. He died in July 1999, at the age of 78, at his home on Long Island, New York, just after finishing the manuscript for Omerta.