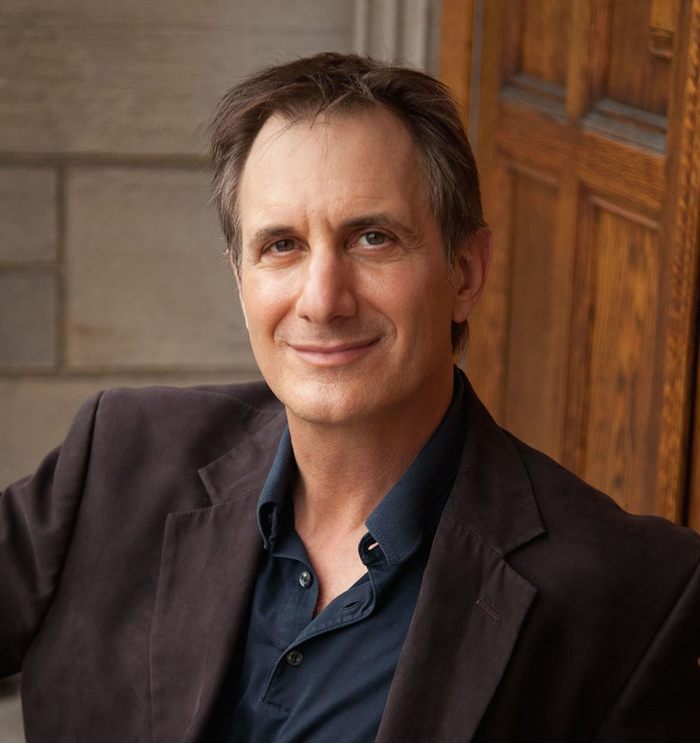 Mark Wolynn is an internationally recognized authority on inherited familial trauma. He is the 2016 Silver Nautilus Award winner in Psychology. He has taught thousands of doctors and treated thousands of patients suffering from depression, anxiety, panic disorder, obsessive thoughts, self-injury, chronic pain, and sickness as the director of The Family Constellation Institute in San Francisco. He is a sought-after lecturer who conducts workshops at hospitals, clinics, conferences, and educational institutions all over the world. He's taught at the University of Pittsburgh, the Western Psychiatric Institute, Kripalu, The Omega Institute, The New York Open Center, and the California Institute of Integral Studies, among others.

His poetry has been featured in The New Yorker and his writings have appeared in Psychology Today, Mind Body Green, MariaShriver.com, Elephant Magazine, and Psych Central. Mark Wolynn's website is www.markwolynn.com.