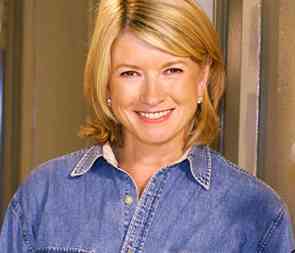 MARTHA STEWART is the founder of Martha Stewart Living Omnimedia, as well as the author of dozens of bestselling books on cooking, entertaining, gardening, weddings, and decorating. She is the host of The Martha Stewart Show, the Emmy-winning daily national program. MSLO publishes several magazines, including Martha Stewart Living; produces Martha Stewart Living Radio, channel 110 on Sirius satellite radio; produces merchandise for a broad group of retailers; and provides a wealth of ideas and information at marthastewart.com. CHEF PIERRE SCHAEDELIN is the owner of an events and catering company based in New York, PS Tailored Events. A native of Alsace, France, Pierre began cooking at the age of sixteen. Since then he has worked as an executive chef in many notable restaurants around the world and with many esteemed chefs, including Marc Haeberlin and Alain Ducasse. He was also executive chef at Le Cirque from 1999 until 2006, when he left the restaurant to cook for Martha Stewart and to collaborate with her on the recipes and menus for this book.