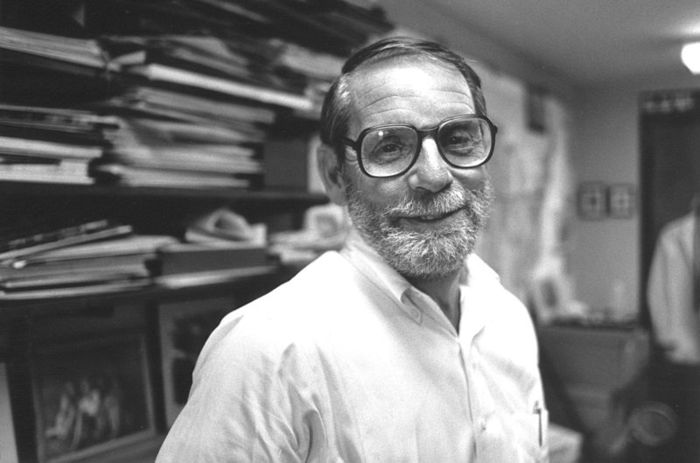 John McPhee was born in Princeton, New Jersey, and went to Princeton and Cambridge Universities for his education. His writing career began at Time magazine and continued at The New Yorker, where he has worked as a staff writer since 1965. His debut book, A Feeling of Where You Are, was published by Farrar, Straus and Giroux in 1965, and he has subsequently written approximately 30 volumes, including Oranges (1967), Coming into the Country (1977), The Control of Nature (1989), The Founding Fish (2002), Unusual Carriers (2007), and Silk Parachute (2011). The Curve of Binding Energy (1974) and Encounters with the Archdruid (1972) were both nominated for National Book Awards in the category of science. In 1977, the Academy of Arts and Letters presented McPhee with the Prize in Literature.

For Annals of the Former World, he won the Pulitzer Prize in 1999. He is a resident of Princeton, New Jersey.