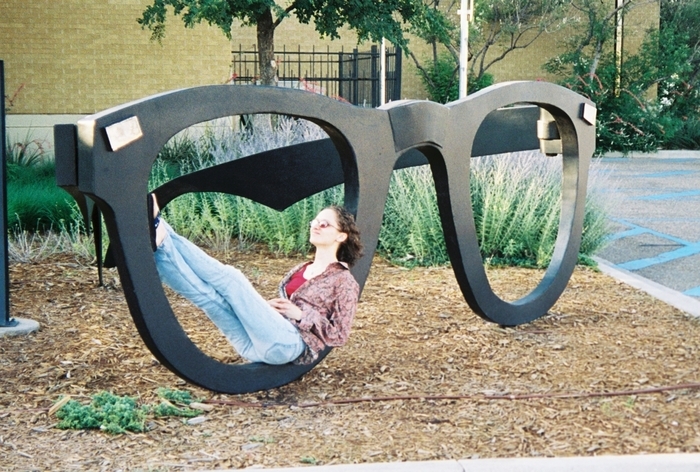 Constance Renfrow, editor, is an editor and writer with a passion for the English language and unbridled enthusiasm for great storytelling. Her fiction and poetry have appeared in numerous anthologies, and her nonfiction articles have been featured in a variety of online magazines. As lead editor for Three Rooms Press, and in her previous publishing experience, she has prepared more than sixty titles for publication including literary fiction, YA, thrillers, memoirs, works in translation, and more. She lives in New York. Meagan Brothers, associate editor, is a writer, poet and musician best known for her young adult novels Weird Girl and What's His Name, Supergirl Mixtapes, a 2012 YALSA Best Fiction for Young Adults nomination, and Debbie Harry Sings in French, an ALA Best Book for Young Adults, which won a GLBT Round Table ALA Award, and was named a New York Public Library Book for the Teen Age. She was founder and lead guitarist for the punk rock band Steel Pier Sinners. A native Carolinian, Meagan currently lives in New York City.