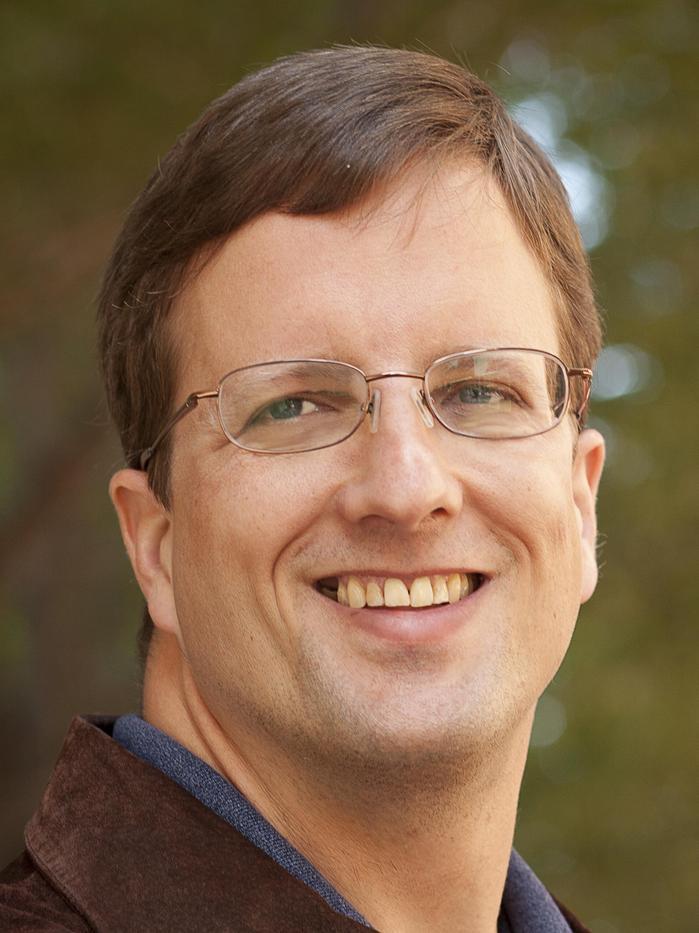 Mike Mullin's first job in high school was scraping gum off the undersides of desks. Then it was all downhill from there. Due to his bad taste in earrings, he was on the verge of being fired by the owner of a bookstore. He worked at a location where slides of poopy diapers were shown during lunch (which helped the cafeteria budget). The following company's hazing technique involved eating live termites produced by the local entomologist, which didn't last long.

Michael worked at a wine shop for a while, juggling bottles with varying degrees of success. Oh, then there was that job when swarms of wasps tried to chase him down ladders every now and then. So he's relieved that the writing thing is going well. Mike, his wife, and their three cats live in Danville, Indiana.