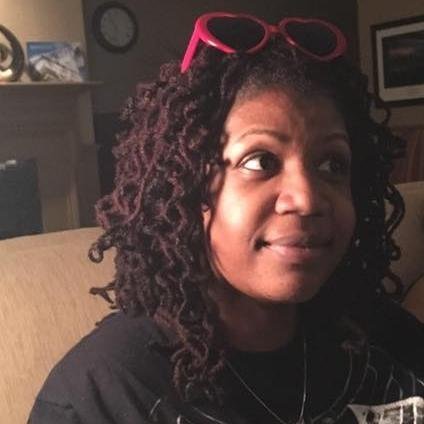 Mikki Kendall is a bestselling author, lecturer, and blogger whose work has appeared in publications such as The Washington Post, The Boston Globe, The Guardian, Time, Salon, Ebony, Essence, and others. She has spoken on Good Morning America, The Daily Show, MSNBC, NPR, Al Jazeera's The Listening Post, BBC's Woman's Hour, and Huff Post Live, as well as at universities around the country, about race, feminism, violence in Chicago, technology, pop culture, and social media. She's also the author of Amazons, Abolitionists, and Activists: A Graphic History of Women's Struggle for Rights, as well as a co-editor of the Locus-nominated anthology Hidden Youth and a member of the Hugo-nominated Fireside Magazine team of editors. She is a veteran who currently resides in Chicago with her family.