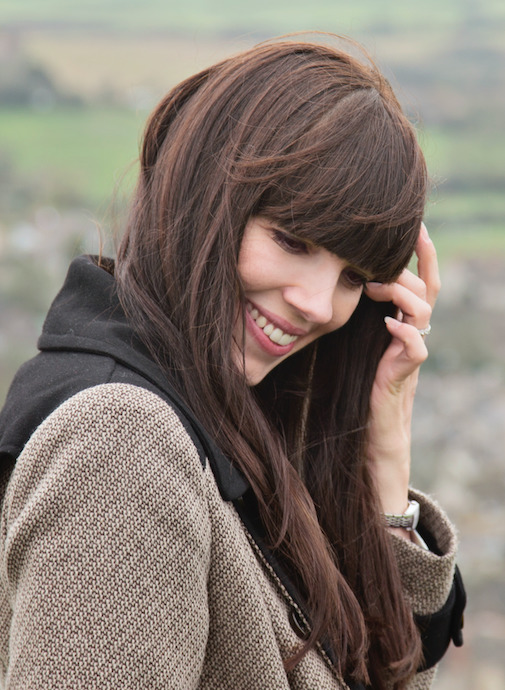 Kate Morton was born in Queensland, Australia's northwestern mountains. She holds degrees in dramatic art and English literature and is a doctorate candidate at the University of Queensland. In Brisbane, he lives with his wife and children. His first novel, La Casa de Riverton, was a huge success in 38 countries, reaching number one in many of them and selling over two million copies around the world. With sales in excess of four million copies, The Forgotten Garden was a complete consolidation of this eminent author, and he received widespread acclaim from critics and readers.

In the same way, his third work, Las horas distantes, became an instant best seller. The sales of Kate Morton's works are estimated to be in the tens of millions of copies around the world.