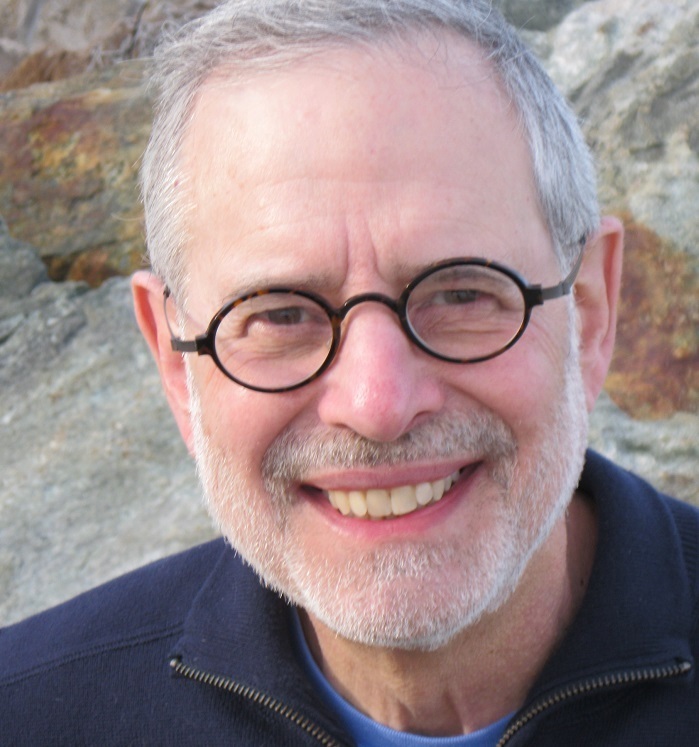 An Empire of Their Own: How the Jews Created Hollywood, Winchell: Gossip, Power, and the Culture of Fame, Life the Movie: How Entertainment Conquered Reality, Walt Disney: The Triumph of the American Imagination, and, most recently, Barbra Streisand: Rethinking Beauty, Femininity, and Power for the Yale Jewish Lives series, are among Neal Gabler's five books. His writings and articles have appeared in a variety of publications, including The Atlantic, Vanity Fair, Esquire, Playboy, Newsweek, and Vogue, and he has received two Los Angeles Times Book Awards, Time magazine's nonfiction book of the year, USA Today's biography of the year, a National Book Critics Circle nomination, a Guggenheim Fellowship, and a Public Policy Scholarship at the University of California, Berkeley. The Starr Center is a place where you may go to learn about He has also served as the National Book Awards' primary nonfiction judge. Gabler is currently a professor at Stonybrook Southampton's MFA program.