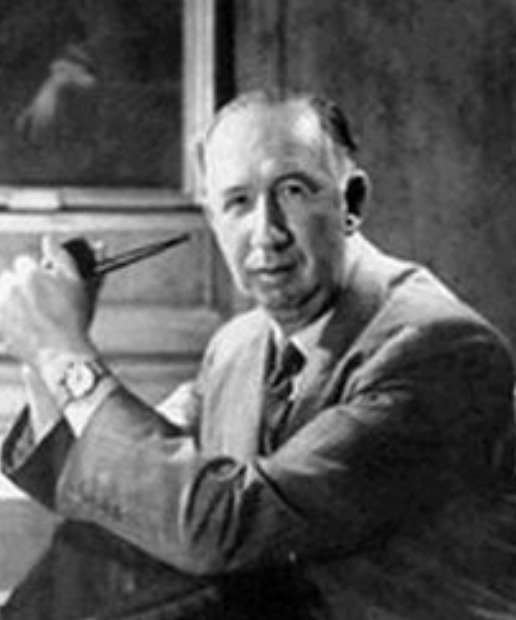 Norway, Nevil Shute, was born in Ealing, London, in 1899. He went to Balliol College in Oxford to study Engineering Science. Pursuing his childhood dream, he worked as an aeronautical engineer on the development of airships and, later, airplanes in the budding aircraft industry. He began writing in his leisure time and published his first novel, Marazan, in 1926, under the pseudonym Nevil Shute in order to safeguard his engineering job. He married Frances Mary Heaton in 1931, and the couple had two daughters.

During WWII, he joined the Royal Naval Volunteer Reserve, where he worked on secret weapon development. He continued to write after the war and eventually settled in Australia, where he died in 1960. Pied Piper (1942), A Town Like Alice (1950), and On the Beach (1957) are among his best-known works.