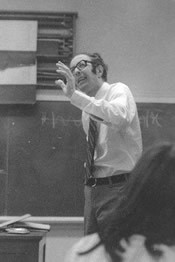 HENRI NOUWEN was a Dutch-born Catholic priest, lecturer, and pastor who wrote over 30 works on spirituality, including classics like The Wounded Healer, The Inner Voice of Love, and The Return of the Prodigal Son. Nouwen's writings have been translated into over 30 languages and have sold over seven million copies throughout the world, resonating with individuals from all walks of life, religious, spiritual, cultural, and political. Since his death in 1996, his literary legacy has guided an expanding number of readers, writers, instructors, and searchers.