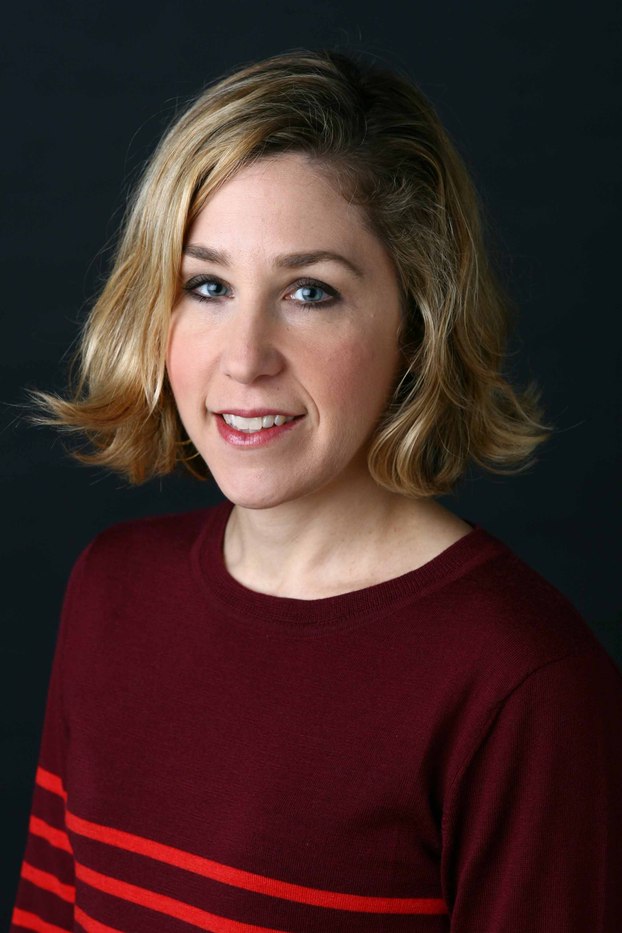 Pamela Paul is the editor of The New York Times Book Review and manages book coverage at The New York Times, where she began her career as a children's books editor in 2011. She is also the host of the New York Times' weekly Book Review podcast. My Life with Bob: Flawed Heroine Keeps Book of Books, Plot Ensues, The Starter Marriage and the Future of marriage, Pornified, Parenthood, Inc., and By the Book are among her five books. She has written for The Economist, Worth, and The New York Times Styles section in the past. Her writing has also featured in major magazines such as The Atlantic, The Washington Post, Slate, Vogue, Psychology Today, Brown Alumni Magazine, and others.

She lives in New York with her husband and three children. The New York Times Book Review's children's book editor is Maria Russo. She holds a Ph.D. and has worked as a writer and editor for the Los Angeles Times, The New York Observer, and Salon. Columbia University awarded him a bachelor's degree in English and Comparative Literature.

Her husband and three children reside with her in Montclair, New Jersey.