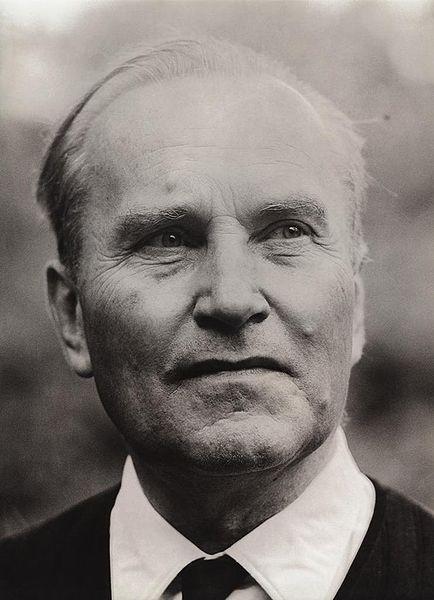 JAN PATOCKA (1907-1977) was a Czech philosopher, phenomenologist, cultural critic, and one of the first spokespersons for the Charta 77 human rights movement in the former Czechoslovakia. He was among Edmund Husserl's last students, and he attended Heidegger's seminars in Freiburg. IVAN CHVATIK is director of the Jan Patocka Archive and codirector of the Center for Theoretical Study at the Institute for Advanced Study at Charles University and the Czech Adademy of Sciences in Prague. L'UBICA UCNIK is Professor of Philosophy at Murdoch University in Australia. ERIKA ABRAMS is an award-winning translator and freelance writer. She coedited Jan Patocka and the Heritage of Phenomenology, and has translated and edited fifteen volumes of Patocka's writings in French. LUDWIG LANDGREBE (1902-1991) was an Austrian phenomenologist and close associate of Edmund Husserl.