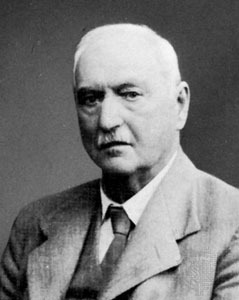 Richard Austin Freeman was born in London in 1862 and died in 1943. He went to Middlesex Hospital to study medicine before joining the Colonial Service. He was sent to a position in Accra, Ghana, on Africa's Gold Coast. He suffered blackwater sickness while in Africa, forcing him to return to Britain. He decided to try his hand at writing fiction after failing to find a permanent medical employment.

Using the pen name Clifford Ashdown, he wrote his first works in partnership with Dr. John James Pitcairn, the medical officer of Holloway Prison. The Red Thumb Mark, the first Doctor Thorndyke novel, was released in 1907. During World War I, he was a Captain in the Royal Army Medical Corps. He continued to write until his death in 1939, when he was 77 years old and wrote parts of Polton Explains in a bomb shelter.