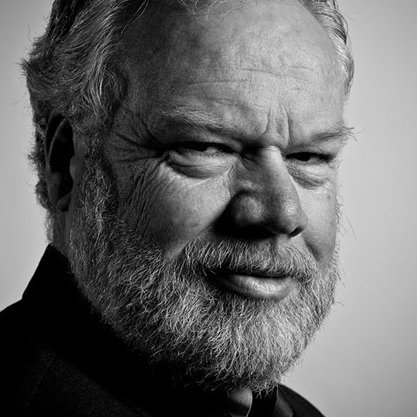 Thomas E. Ricks is a national security adviser at the New America Foundation and a member of the Future of War project. He was a fellow at the Center for a New American Security before joining Foreign Policy magazine as a contributing editor, where he publishes the award-winning blog The Best Defense. He was a part of two Pulitzer Prize-winning teams that covered the United States. Somalia, Haiti, Korea, Bosnia and Herzegovina, Kosovo, Macedonia, Kuwait, Turkey, Afghanistan, and Iraq all have military activities. He is the author of many books, including The Generals, The Gamble, and Fiasco, which was a Pulitzer Prize nominee and was the number one New York Times bestseller. Churchill and Orwell: The Battle For Freedom, his most recent book, is a New York Times bestseller.