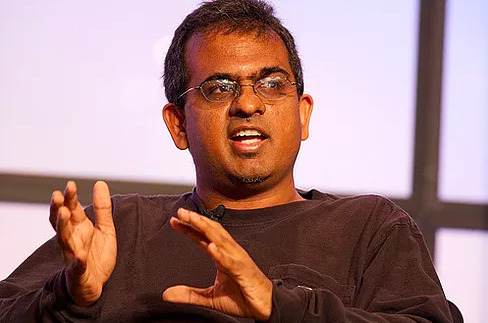 In Silicon Valley, Rizwan Virk (Riz) is a well-known entrepreneur, novelist, independent film producer, and angel investor. At the age of 23, he began his first business on a shoestring budget and quickly built it into a multi-million dollar operation with offices all over the country. Since then, he has founded, grown, and sold a number of high-tech businesses in the fields of enterprise software, video games, and online advertising. He's also served as a mentor and advisor to scores of other business owners and filmmakers. His business ventures have been covered in Inc. magazine.

The New York Times, The Boston Globe, The Wall Street Journal, Tech Crunch, GameSpot, and even Jon Stewart's Daily Show mocked them. He lectures and writes about entrepreneurship, video games, filmmaking, and spiritual growth on a regular basis. Virk earned his bachelor's degree in computer science from MIT and his MBA from Stanford's Graduate School of Management. Visit his website at www.zenentrepreneur.com to learn more.