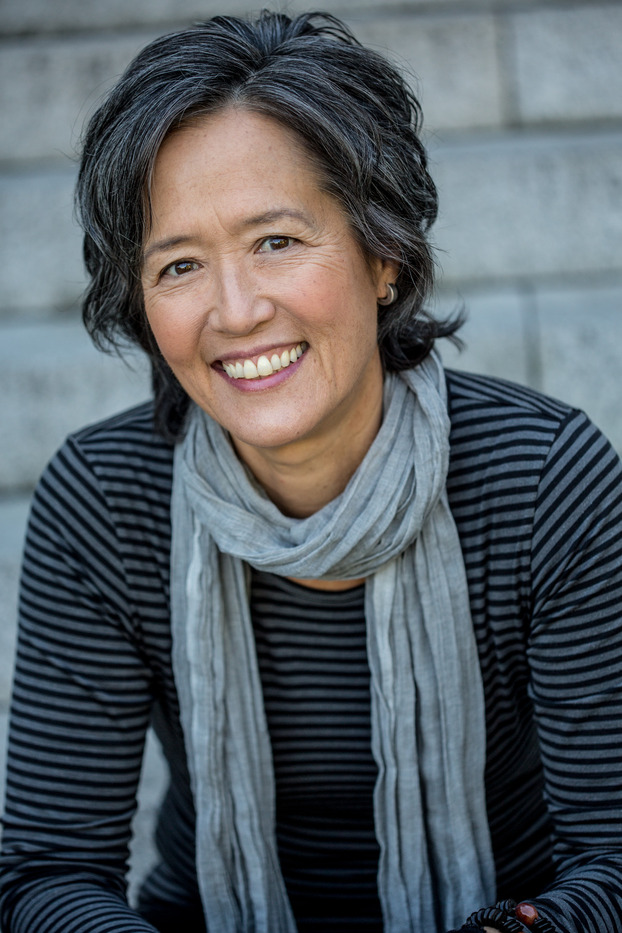 Ruth Ozeki is a novelist and filmmaker who has received numerous honors in both fields. Her first novel, My Year of Meats, won the Kiriyama Pacific Rim Award, the Imus/Barnes & Noble American Book Award, and the World Cookbook Awards' Special Jury Prize in Versailles. All Over Creation was a New York Times Notable Book, as well as the American Book Prize and the WILLA Literary Award for Contemporary Fiction in 2004. The Independent called her award-winning novels as witty, clever, and passionate, while the Chicago Tribune praised them for their sharp and lively humor, sensuous sexuality, and energetic pizzazz. She began her media career as a film art director, then moved on to directing television documentaries before launching her own production company, Body of Communication, which won the New Visions Award at the San Francisco Film Festival. She is a regular lecturer on college and university campuses and is a member of the Asian American Literary Review's advisory editorial board.