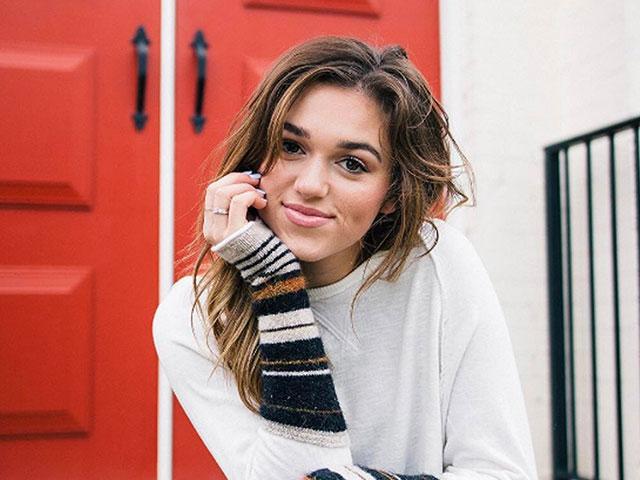 Sadie embraces the Robertson family's creative and entrepreneurial attitude, and she's turned her philosophy into her own phone Read More chevron_right

Sadie embraces the Robertson family's creative and entrepreneurial attitude, and she's turned her philosophy into her own phone app, SADIE, a prom dress line with Sherri Hill, school supplies for DaySpring, jewelry and home items with Glory Haus, and a fashion line with Wild Blue Denim. She's also partnered with Roma Boots and worked alongside them in their quest to kick poverty to the curb, and she spends time each year touring the world assisting those in need with One Squad, a group of young people that Sadie co-founded with Help One Now to engage her generation in social justice by caring for children and orphans all around the world. Sadie is presently writing on the sequel to her New York Times bestseller book, Live Original: How the Duck Commander Teen Keeps It Real and Stays True to Her Principles, which, along with her newest books, Life Just Got Real and Live Original Devotional, is available at bookstores across the country. Please visit LiveOriginal.com for additional details.