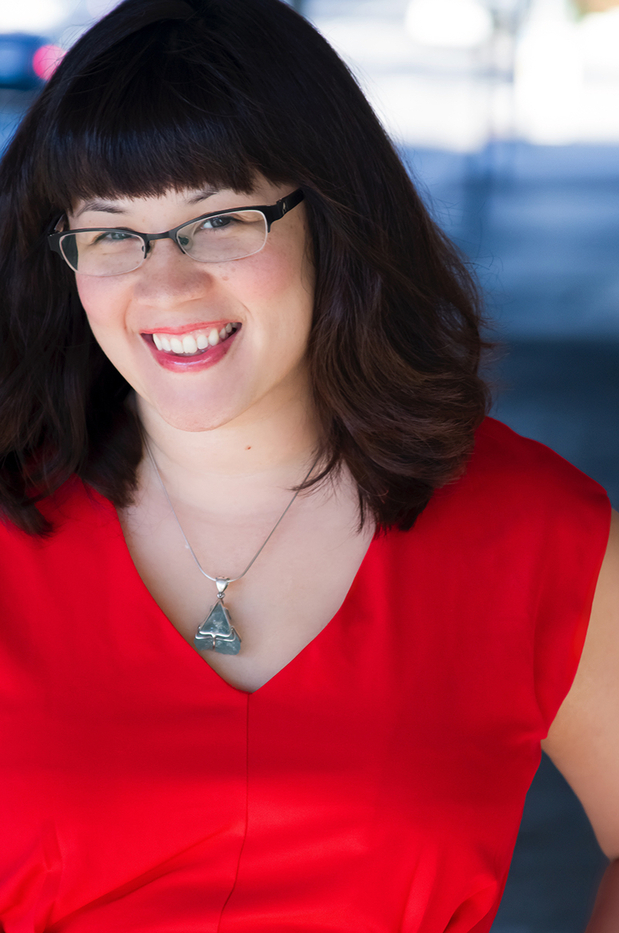 DAW Books' Heroine Complex is the first of a series depicting Asian American superheroines, written by Sarah Kuhn. She also penned The Ruby Equation for the Fresh Romance comics anthology and the romantic comedy novella One Con Glory, which received positive reviews from io9 and USA Today and is being developed as a feature picture. Uncanny Magazine, Apex Magazine, AngryAsianMan.com, IGN.com, Back Stage, The Hollywood Reporter, StarTrek.com, Creative Screenwriting, and the Hugo-nominated anthology Chicks Dig Comics have all published her articles and essays on geek female culture, comic book continuity, and Sailor Moon cosplay. In 2011, she was a finalist for the CAPE New Writers Award (Coalition of Asian Pacifics in Entertainment). Her website is heroinecomplex.com, and she can be found on Twitter as @sarahkuhn.