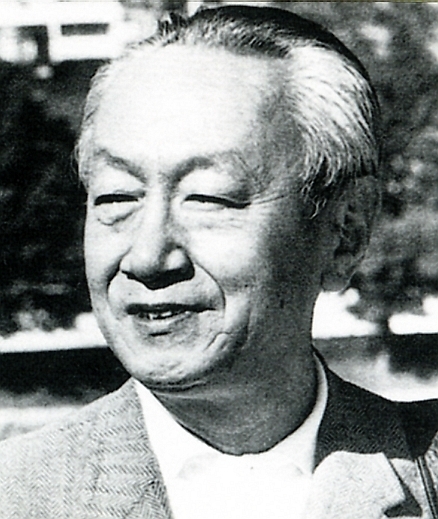 Shohei Ooka (1909-1988) was born in Tokyo. He specialized in French at Kyoto University and was graduated in 1932, after which he made a name as a translator of French literature. In 1944 he joined the Japanese Army and was taken a prisoner in the Philippine defeat of 1945, experiences that figure prominently in Fires on the Plain. In 1953-54 he became a Fulbright Visiting Professor at Yale University, and subsequently lectured on French literature at Meiji University in Tokyo. He authored two novels and contributed short stories and essays to almost every literary magazine in Japan. Shohei Ooka was awarded two literary prizes: the Yokomitsu Prize in 1949 for his first book, Record of a POW, and the Yomiuri Prize in 1952 for Fires on the Plain