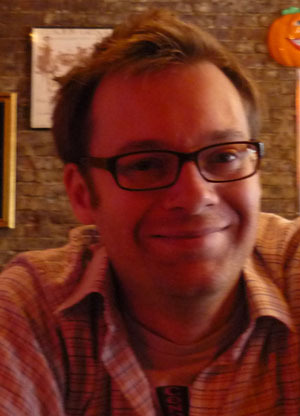 Tim Major is a writer and freelance editor from York, UK. His love of speculative fiction is the product of a childhood diet of classic Doctor Who episodes and an early encounter with Triffids. Tim's most recent books include Hope Island and Snakeskins, short story collection And the House Lights Dim and a monograph about the 1915 silent crime film, Les Vampires, which was shortlisted for a British Fantasy Award. Tim's short fiction has appeared in Interzone, Not One of Us, Shoreline of Infinity and numerous anthologies, including Best of British Science Fiction, Best of British Fantasy and The Best Horror of the Year. He tweets @onasteamer.