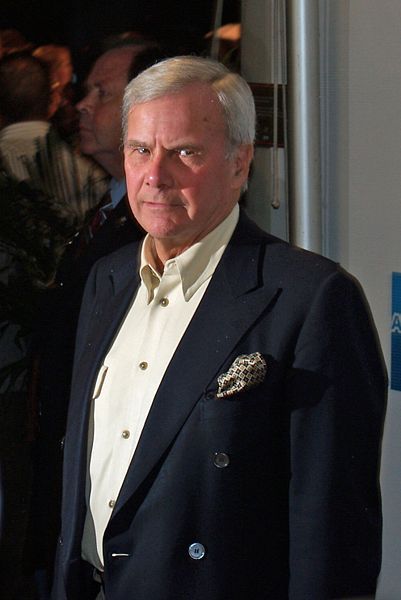 Following the death of his friend Tim Russert, he hosted Meet the Press for nine months in 2008. He continues to work for NBC News as a reporter and producer of long-form documentaries, as well as providing expert commentary on breaking news events. Brokaw has received every major broadcast journalism honor, including two duPonts, two Peabody Awards, and a slew of Emmys. He received the Presidential Medal of Freedom in 2014.

He splits his time between New York and Montana.