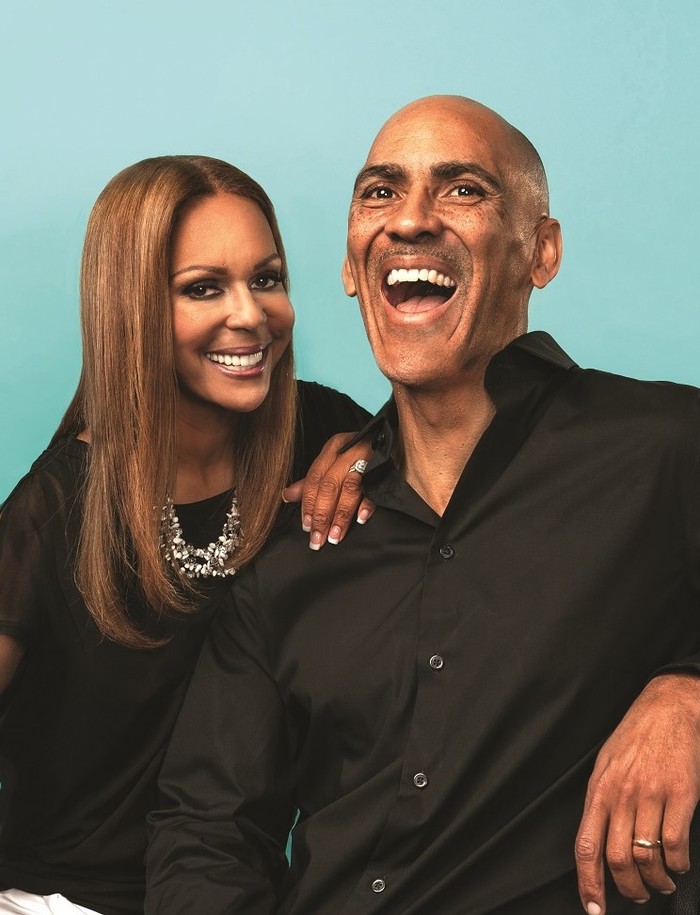 Tony Dungy is the #1 New York Times bestselling author of Quiet Strength, Uncommon, and The Mentor Leader. He led the Indianapolis Colts to a Super Bowl victory in 2007, the first such win for an African American head coach. Dungy established another NFL first by becoming the first head coach to lead his teams to the playoffs for ten consecutive years. Before becoming a coach, Dungy played three seasons in the NFL. He retired from coaching in 2009 and now serves as a studio analyst for NBC's Football Night in America. He and his wife, Lauren, are the parents of seven children. Nathan Whitaker is the coauthor of Quiet Strength, Uncommon, and The Mentor Leader and a Harvard Law School graduate whose firm currently represents NFL and college coaches and administrators. He has worked in football administration for the Jacksonville Jaguars and Tampa Bay Buccaneers. He lives in Florida with his wife, Amy, and their two daughters.