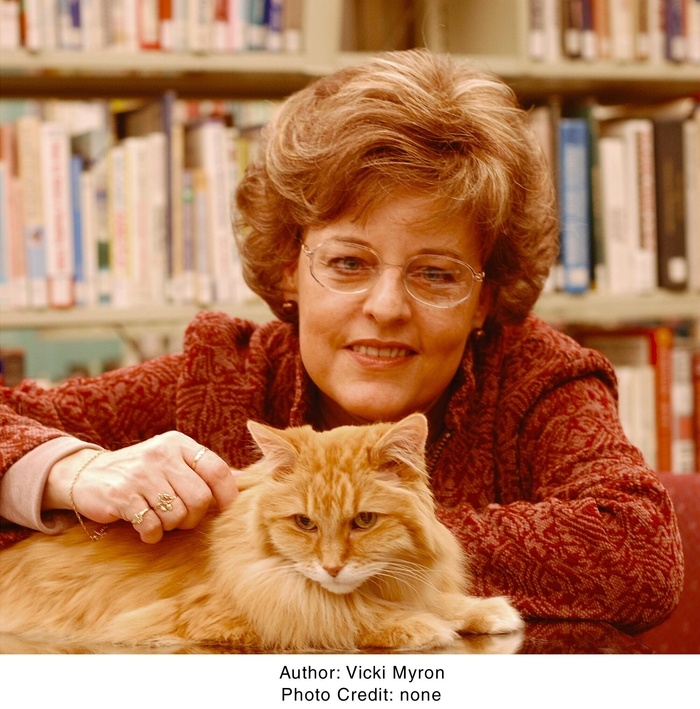 Vicki Myron, former director of the Spencer (Iowa) Public Library, spent nineteen years with the real Dewey Readmore Books, which she rescued from the library's book return drop on a chilly winter morning. This book, like all of Dewey's children's novels, is based on Dewey's actual library adventures. Vicki is now retired and resides in Spencer, Iowa, where she is still known as Dewey's Mommy. She asks you to go to www.deweyreadmorebooks.com to learn more about Dewey. Bret Witter has been working with Vicki Myron since 2006 and has thoroughly enjoyed every moment of it.

With his wife and two children, he resides in Louisville, Kentucky. Making images has always been a passion for Steve James. Steve studied traditional painting techniques while earning his BFA in illustration at BrighamYoungUniversity. He and his wife now live in Lehi, Utah, with their wild cat.