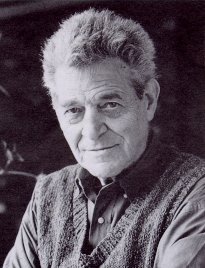 Quentin Blake is Childrens Laureate of Great Britain, has won the Kate Greenaway Medal, and is the author and/or illustrator of many books. He lives in London, England. chevron_left Read Less