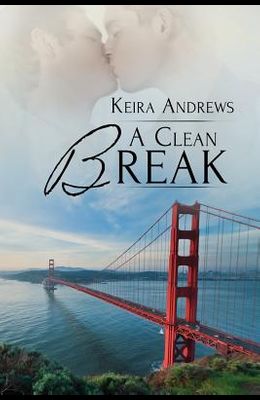 They've escaped to the outside world-but can they really be free? David and Isaac have found happiness in each other's arms. In faraway San Francisco, Isaac's brother Aaron helps them explore confusing English life and move beyond the looming shadow of their Amish roots. For the first time, David and Isaac can be openly gay, yet they struggle to reconcile their sexuality with their faith. At least they don't have to hide their relationship, which should make everything easier. Right?But while Isaac thrives at school and makes new friends, David wrestles to come to terms with the reality of the outside world. Haunted by guilt at leaving his mother and sisters behind in Zebulon, he's overwhelmed by the hustle and bustle of the city as he works to get his carpentry business off the ground.While David and Isaac finally sleep side by side each night, fear and insecurity could drive them miles apart.This is the second chapter in a trilogy of forbidden Amish love from Keira Andrews. This book features explicit sex, graphic language, and two young men fighting for their happy ending.

Books similiar to A Clean Break