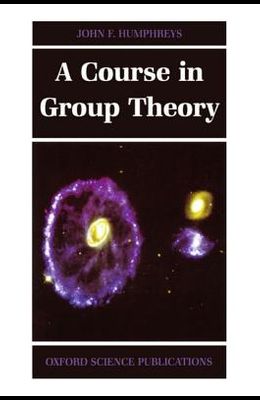 A Course in Group Theory

The classification of the finite simple groups is one of the major intellectual achievements of this century, but it remains almost completely unknown outside of the mathematics community. This introduction to group theory is also an attempt to make this important work better known. Emphasizing classification themes throughout, the book gives a clear and comprehensive introduction to groups and covers all topics likely to be encountered in an undergraduate course. Introductory chapters explain the concepts of group, subgroup and normal subgroup, and quotient group. The homomorphism and isomorphism theorems are explained, along with an introduction to G-sets. Subsequent chapters deal with finite abelian groups, the Jordan-Holder theorem, soluble groups, p-groups, and group extensions. The numerous worked examples and exercises in this excellent and self-contained introduction will also encourage undergraduates (and first year graduates) to further study.

Books similiar to A Course in Group Theory

List of All Editions of A Course in Group Theory