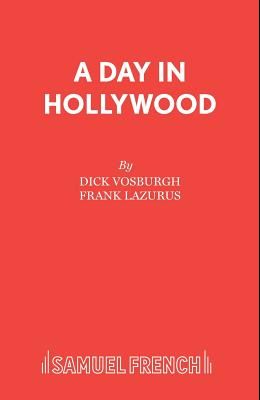 A Day in Hollywood

by
Dick Vosburgh and Frank Lazurus

Two one-act plays provide a double feature more hilarious than any presented in Hollywood's heyday: the first, a salute to the Golden Age of film musicals; the second, a rambunctious Marx Bros. farce. Winner of two Tony Awards in the hit Broadway production directed and choreographed by Tommy Tune.