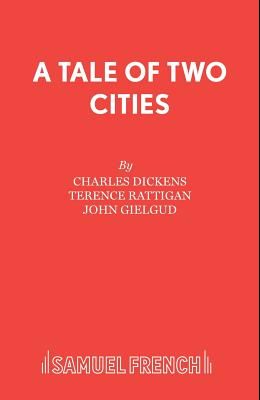 A Tale of Two Cities

One of the darkest and most romantic of Dickens' novels, A Tale of Two Cities was adapted for the stage by the dream team of Terence Rattigan and John Gielgud in 1935, but a planned West End production was never staged. It finally received its professional world premiere at the King's Head Theatre in September 2013.