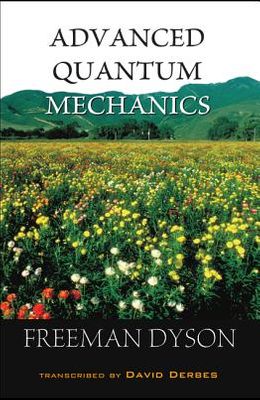 Renowned physicist and mathematician Freeman Dyson is famous for his work in quantum mechanics, nuclear weapons policy and bold visions for the future of humanity. In the 1940s, he was responsible for demonstrating the equivalence of the two formulations of quantum electrodynamics -- Richard Feynman's diagrammatic path integral formulation and the variational methods developed by Julian Schwinger and Sin-Itiro Tomonoga -- showing the mathematical consistency of QED. This invaluable volume comprises the legendary, never-before-published, lectures on quantum electrodynamics first given by Dyson at Cornell University in 1951. The late theorist Edwin Thompson Jaynes once remarked For a generation of physicists they were the happy medium: clearer and motivated than Feynman, and getting to the point faster than Schwinger. Future generations of physicists are bound to read these lectures with pleasure, benefiting from the lucid style that is so characteristic of Dyson's exposition.