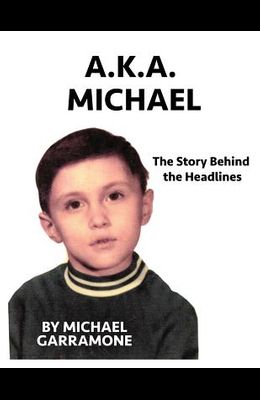 by
Michael Garramone and Mary Schirmer

This is the story of a young boy born to two hard working Italian parents, as an only child, in an affluent area of Queens New York, with a very bright future. That all came to a crashing end the morning his mother shot and killed his father while he sat out in front of one of their stores when he was 12. The story then goes on a multitude of different types of stories, as he adapts, to the ever changing places he finds himself in. It is a kaleidoscope of different feelings, thoughts, emotions, environments and locations. It could almost be viewed as a modern day Oliver Twist, with a twist. Oddly, it is free of self-pity, even through the self destructive portion. It winds through deaths, street life, jail, drug addition, street fights, financial ruin, and personal near death experiences. It is also a story of self determination to better himself through will, strength, and a need to succeed, even though life shows him that it is not ready to release him from the fate it has bestowed upon him.