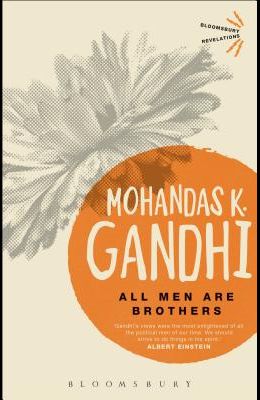 All Men Are Brothers

Famous for his successful leadership of non-violent Nationalist resistance to British Imperial rule in India, Mohandas K. Gandhi is one of the most iconic figures of the 20th century. All Men Are Brothers brings together some of his most important writings in a single volume. As well as Gandhi's inspiring articulation of his philosophy of non-violent resistance and his thoughts on religion and theology, the book also includes reflections on topics ranging from politics, education, women's rights and technology as well as meditations on his own life. Now available in the Bloomsbury Revelations series, the book also includes a glossary of terms and a brief chronology of Gandhi's life.