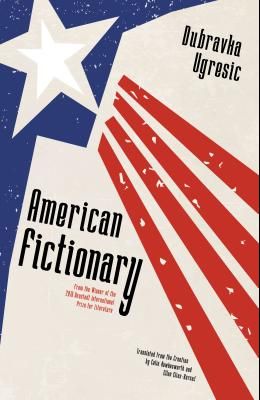 by
Dubravka Ugresic and Celia Hawkesworth and Ellen EliasBursac

In the midst of the Yugoslav wars of the early 1990s, Dubravka Ugresic--winner of the 2016 Neustadt International Prize for Literature--was invited to Middletown, Connecticut as a guest lecturer. A world away from the brutal sieges of Sarajevo and the nationalist rhetoric of Milosevic, she instead has to cope with everyday life in America, where she's assaulted by strong personalities, the cult of the body, endless amounts of jogging and exercise, bagels, and an obsession with public confession. Organized as a fictional dictionary, these early essays of Ugresic's (revised and amended for this edition) allow us to see American culture through the eyes of a woman whose country is being destroyed by war, and forces us to see through the comforting veil of Western consumerism.