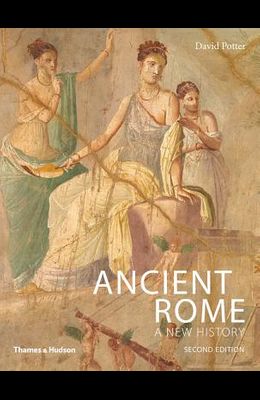 - The evolution of Roman historiography and early Roman rite - The Roman state and Latin literature in the second century B - The use of the fleet in the First Punic Wa - The Late Republi - The development of courtlike structures in the decades before the death of Caesa - The Roman army, including evidence from Vindoland - Constantine's conversion to Christianit Incorporating contributions from economics, archaeology, anthropology, literary criticism, and primary sources, David Potter's thought-provoking and accessible text shows students how Roman historians evaluate evidence from sources as diverse as art, coins, and architecture. The book is beautifully illustrated with over 200 illustrations--maps, battle plans, portraits, paintings, sculpture, and more